New York Moves to Force Its Values on Religious Schools

Albany, NY—Pacific Justice Institute (PJI) is battling proposed regulations by the New York Department of Education that would have a devastating effect on religious education in the state.

PJI represents Parents Union for Religious Integrity of Torah Education (PURITE). The proposed regulations would require private schools to provide the “substantial equivalent” of a public school education. The parents and rabbis who sought PJI’s assistance practice ultra-Orthodox Hasidic Judaism. They have been training their youth in small religious schools known as yeshivas for thousands of years. The schools instruct in subjects such as math and English language, while focusing primarily on the Torah and Talmud. PURITE notes that the proposed regulations would essentially outlaw their way of life and education.

PJI attorney Kevin Snider sent a letter last week to the NY Department of Education, which had been accepting public comment. The comment period is now closed. The PJI letter explains in some detail the conflict between Torah-based education and the goals of NY public schools. 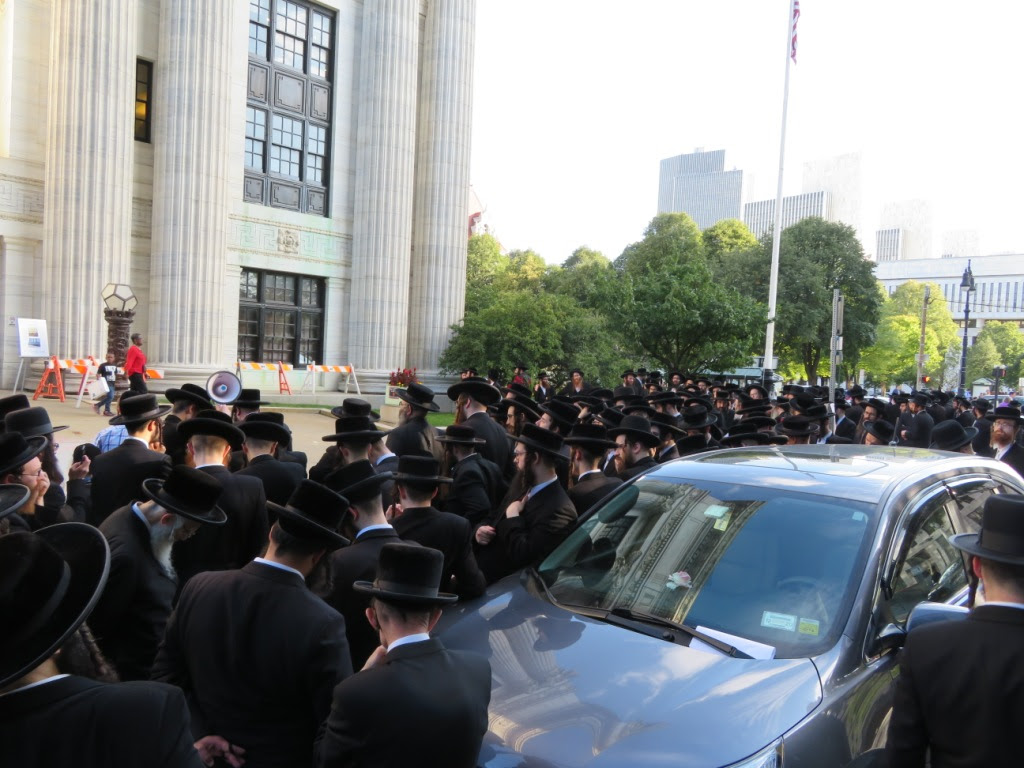 The comment letter also explains the similarities between the ultra-Orthodox Hasidic way of life and Amish culture. In 1972, the U.S. Supreme Court overturned the convictions of Amish and Mennonite parents who had been fined for non-compliance with Wisconsin’s compulsory education laws. That precedent remains controlling today.

The proposed regulations have also raised alarm among parochial school leaders and homeschool families. Meanwhile, the New York Civil Liberties Union (NYCLU), affiliated with the ACLU, sent a letter complaining that the regulations do not go far enough.

Brad Dacus, president of PJI, noted, “If religious freedom and tolerance are to continue as a bedrock of American life, we must allow parents to choose a religious education for their children.”

The New York Department of Education is now considering the public comments that were submitted and is expected to take further action later this year.